HOME
PRODUCTS
ABOUT US
WHY CHOOSE US
INFORMATION CENTER
CONTACT US

As the company culture is innovation, Shine-An developed a new kind of eco-friendly PU synthetic leather named zero-solvent PU synthetic leather. From year of 2006 on, Shine-An began to do research and development on zero-solvent leather, and in 2011 the first production line operated. Through the pass 3 years, we got positive feedbacks from our customers which indicated they were satisfied with our quality and service. Thus, we decided to increase another 2 production lines which officially put into operation this year. The project zero-solvent PU synthetic leather was identified to be international advanced level by Guangdong Province Science and Technology Appraisal, awarded

representatively to be science and technology first grade and second grade in Foshan city and in Gaoming district. This project possesses leading technology of energy saving, obtained 49 patents, 25 of them is invention patents.

There are several features make our products different and excellent. First, from production of raw material to finished products, no harmful solvent is added, no harmful gas emission, no waste material. It is because the production equipment and process invented by ourselves is breakthrough in leather industry which allow us use no solvent. When compared with the traditional production line whose length range from 200 meters to 400 meters, ours save much space with whose length is 55-80 meters. Besides, only 3-5 workers could handle with the whole production line, and the traditional ones need over 15 workers. Second, great performance in element resistance allows our products have a life-long over 6 years, and great performance in physical performance allows our products to be soft even in temperature of -45 degree. Third, in aspect of environment, it reflects as no harmful solvent, no plasticizer and no heavy metal added, no emission, no peculiar odor. General speaking, when we open our car door especially in summer, an unpleasant smell would invade our noses which named VOC in the professional field. However, if you use our products, this smell would not float in your car which we got tested by the third party. 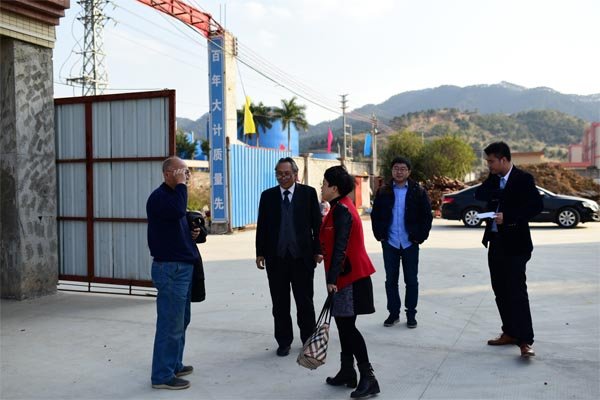 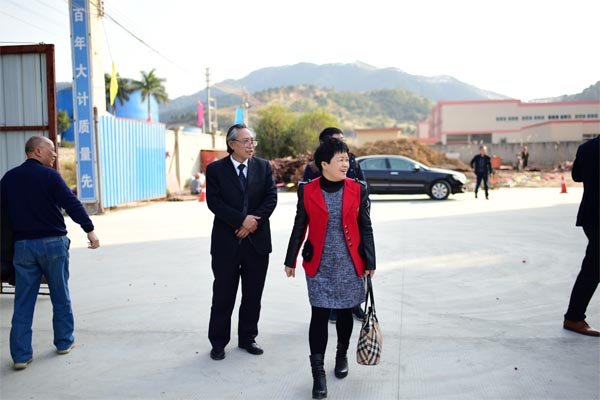 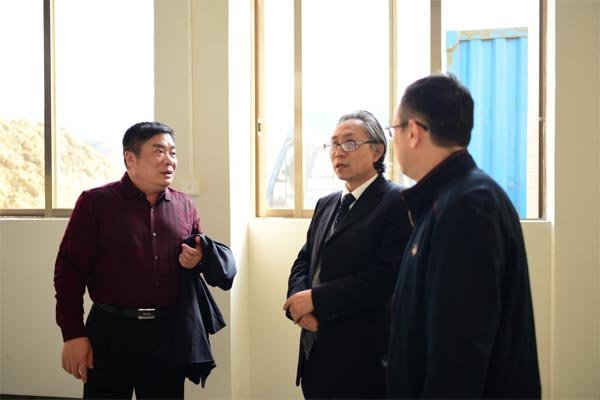 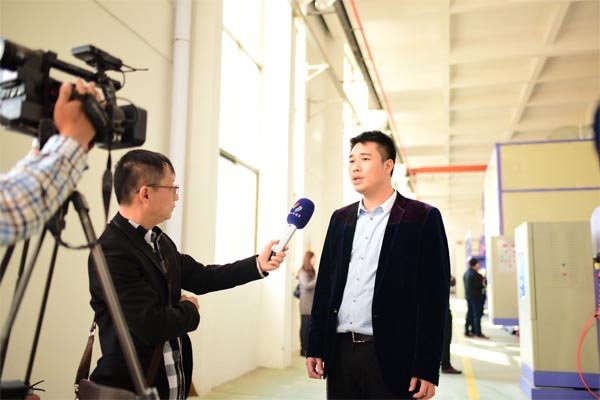 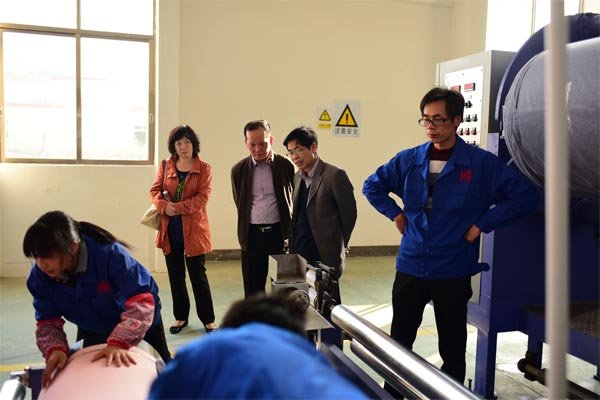 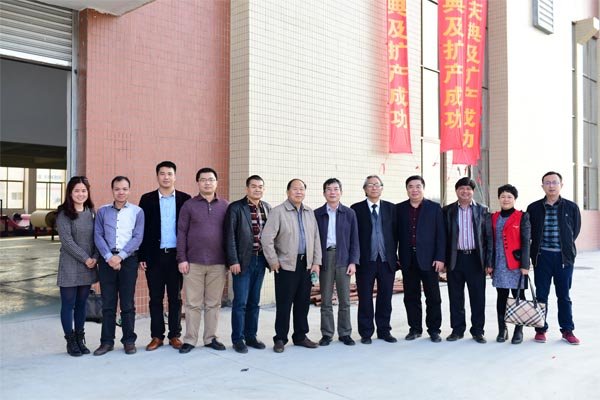